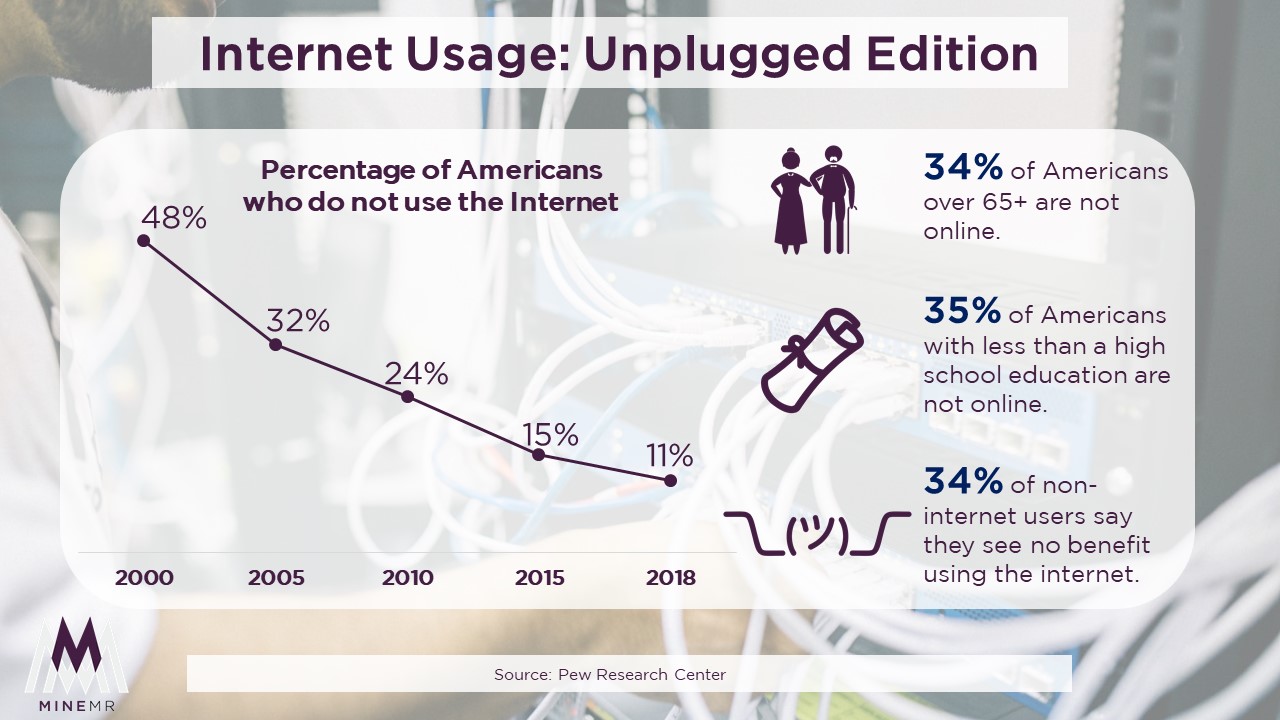 In 1958, the US Department of Defense commissioned the creation of the Advanced Research Projects Agency (ARPA) and in 1969, in order to support this new agency, they developed the ARPANET network. ARPANET was the prototype of the internet we enjoy today: basically it functioned as a network of computers across major research centers in the United States. Today, of course, that network has expanded worldwide. However, while we enjoy connectivity of the internet, we must also recognize the second invention that helped cultivate what our online spaces are today. On March 12th, 1989, Sir Tim Berners-Lee drafted a proposal for the World Wide Web and by 1990, the first website was published.

While early use of the internet and the World Wide Web was a slow start, with the death of dial-up, internet usage steadily grew in the United States. By 2003, the rise of Wi-Fi started to trickle in and by 2007, the introduction of the iPhone continued to push internet providers and consumers toward the digitized life we all know today. As more smartphones and cheaper internet packages entered the market, internet usage continued to surge. It is truly remarkable in the span of 18 years, how quickly Americans took to the Internet.

Today, there’s roughly only 11% of the population that’s offline. A roughly a third of this population is over 65 and/or has less than a high school diploma. Of this 11%, most are low income and come from a rural setting. However, non-internet users have a fairly equal distribution in terms of race and gender. Still, there is an apparent age, class, and education gap between those connected to the internet and those who are not.

As internet connectivity continues to improve in rural areas and as it continues to become a more useful tool for the elderly, we expect internet usage to continue to rise and close out that 11% gap. In the incoming years, it is difficult to imagine abstaining from the internet even those who are elderly or living in rural settings. But given the generations growing up with the internet are starting to research its drawbacks on our culture and society, we would also not be surprised to see a resurgence of those abstaining from the internet (or at least social media).

Outside of your job and mandatory duties, do you think you could give up the internet?